Poll: What is the best movie about aging? 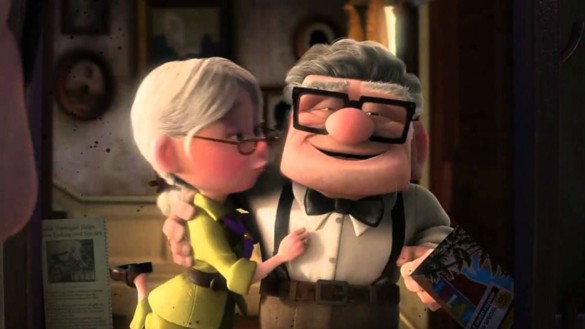 For some, getting older is synonymous with becoming wiser. For others, it’s as much a horrific experience as depicted in M. Night Shyamalan’s new film Old – it seemingly takes no time. Whether it be from the perspective of an elderly man or woman, or a young boy living through twelve years of his life, there is no shortage of movies about growing up and growing old. It’s a doozy of an experience to go through, so it would only make sense to turn this into a doozy of a poll; good luck with this one, folks.

So let’s grow old together. What do you think is the best film about aging?