Poll: What is the best Medieval movie? 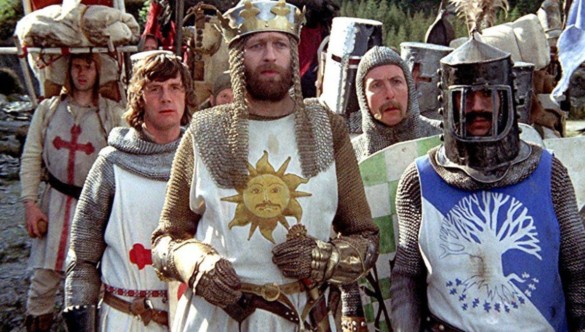 This weekend on Episode 310 we’ll be tackling Joe Cornish’s latest film The Kid Who Would Be King, a refreshing family-friendly take on the King Arthur story. Cornish was able to reinvigorate the sci-fi genre with Attack the Block, so it’ll be interesting to see what he does with The Kid Who Would Be King this weekend. Using that as inspiration for our poll this week, what is the best medieval movie you’ve seen?