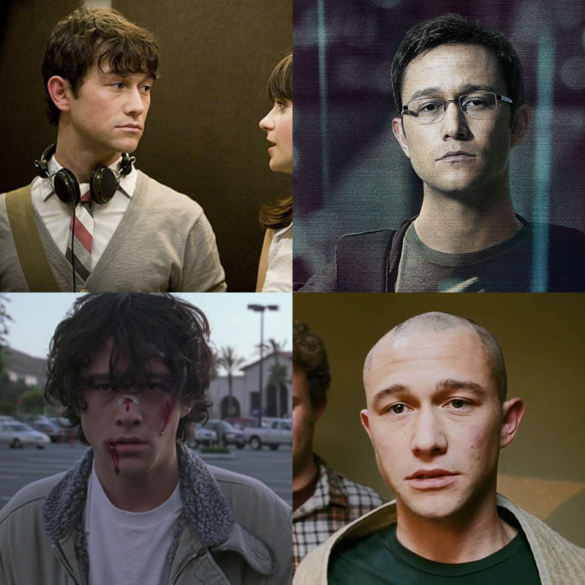 Joseph Gordon-Levitt has had a fascinating career that includes a nice variety of roles and performances. No matter what it is he always brings his A-game and is an engaging presence on screen. His latest film on Netflix, Project Power, may or may not be anything memorable, but we at least expect him to continue that trend. So, we thought that would be great inspiration for our poll this week as we talk about his best performances.

With that said, what is the best Joseph Gordon-Levitt performance?