Poll: What is the best Jackie Chan movie? 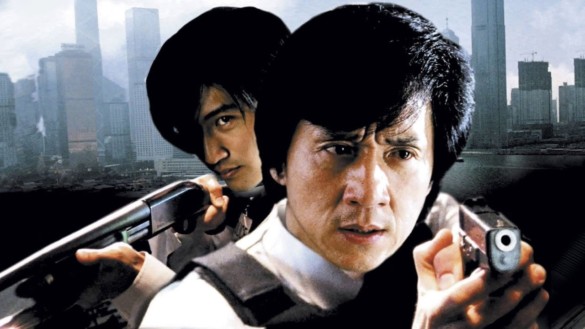 Jackie Chan is one of the more consistently entertaining actor we’ve ever seen in Hollywood. While mostly known for his crazy practical stunts, Chan has also demonstrated great comedic timing and dramatic chops when called upon. His performances may never have been Oscar-caliber, but they’ve always been very satisfying. In fact, it was very emotional seeing Chan receive an honorary Oscar earlier this year after 56 years of joyful consistency. So with that in mind, we are excited to talk about him on Episode 243 this weekend when we review The Foreigner.

What do you think is Jackie Chan’s best movie? Vote now?