Poll: What is the best Francis Ford Coppola film not from the 1970s? 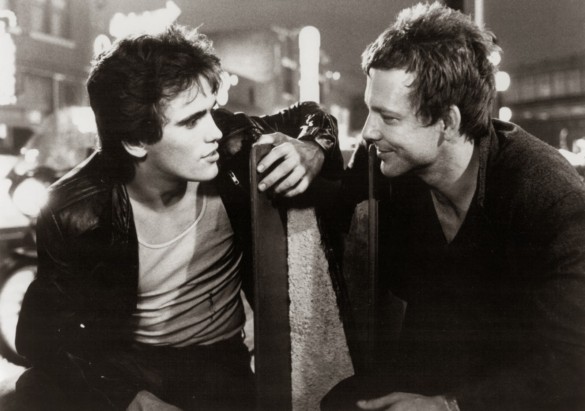 This weekend on Episode 376 we’ll be rounding our our unofficial Godfather series with Francis Ford Coppola’s The Godfather: Part III, a film, that like many of Coppola’s non-70s output, is seen as lesser Coppola. A notion that brings us to our poll this week. It’s very understandable why most cinephiles and movie lovers agree that his 70s work is his best, but Coppola made several other notable films outside the 70s. Even if they’re less talked about. So, with that said, what do you think is the best Coppola film not from the 70s?