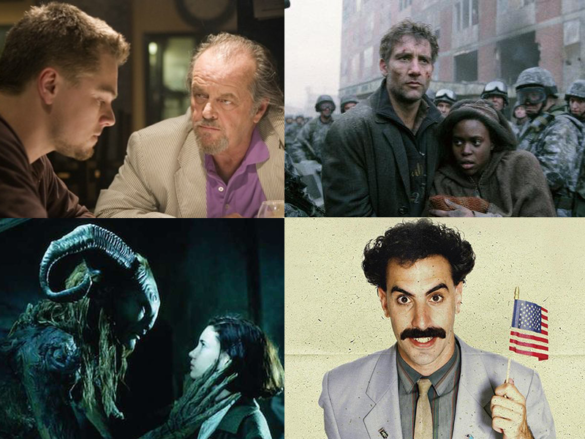 It’s that time again? Our next retrospective, tackling the year 2006, will be this weekend on Episode 288 and we are very excited. As we do with these polls each time, we like to gauge where everyone else stands as far as what defines the year the most. At least broadly speaking – of course it may be different for you individually. It was a pretty good year for film and we are curious which of these stand out to you the most.