Poll: What is the best film directed by James Ponsoldt thus far? 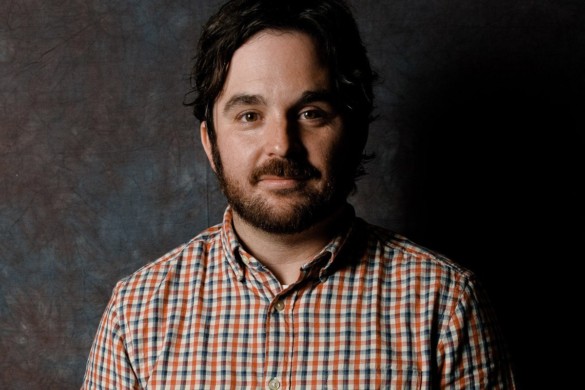 This weekend on Episode 219, we’ll be diving into the next film by director James Ponsoldt in The Circle. If you’re not familiar with Ponsoldt, you should be. His 2012 film Smashed was well received and some started to take notice. However, it was The Spectacular Now in 2013 that really put him on the map with critics and audiences. The End of the Tour was another great film in 2015, stamping home that Ponsoldt is a director to keep on your radar. And I did just that – The Circle made my Top 10 most anticipated of 2017. So far Ponsoldt is batting 1.000 for us and we can’t wait to see what he does with The Circle.

With that as our inspiration this week, what is the best film directed by Ponsoldt thus far? Vote now!