Poll: What is the best dog movie? 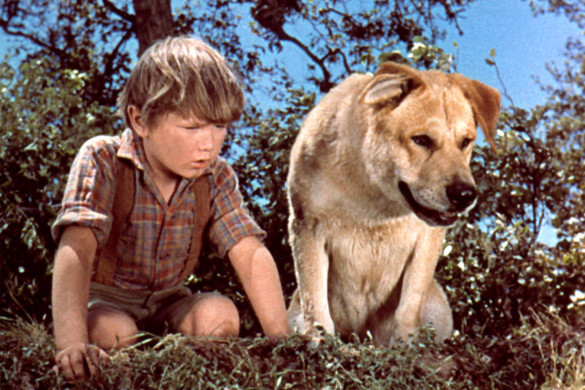 This weekend on Episode 269 of the InSession Film Podcast, we’ll finally be discussing one of our most anticipated films of the year in Wes Anderson’s Isle of Dogs. Using that film as inspiration for our poll this week, we’re simply asking for your thoughts on the best dog movie that you’ve seen over the years. There are classics like Lassie Come Home and Old Yeller to consider, but it’s also hard to deny the powerful work of White God.

That said, where do you stand? What film do you consider to be the best “dog movie?”