Poll: What is the best black & white film of the 21st century so far? 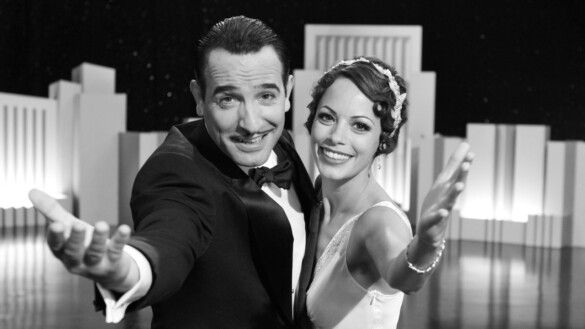 Within our digital age, it’s quite ironic how various forms of art have favored retro over modern. With music it has been the resurgence of vinyl records, and with film it has been the growing popularity of black & white, even to the point of re-releasing films like Mad Max: Fury Road and Logan in their respective “chrome” editions. This year alone saw the release of five (yes, FIVE) new releases in black & white (Malcolm & Marie, Belfast, Passing, the documentary Gunda, and now C’mon C’mon), and as I write this blurb I actually wonder if I’m still missing some. This utilization of black & white cinematography isn’t going away any time soon, and in some cases (as with the films below) it has yielded some beautiful films.

What do you think is the best black & white film of the 21st century so far?