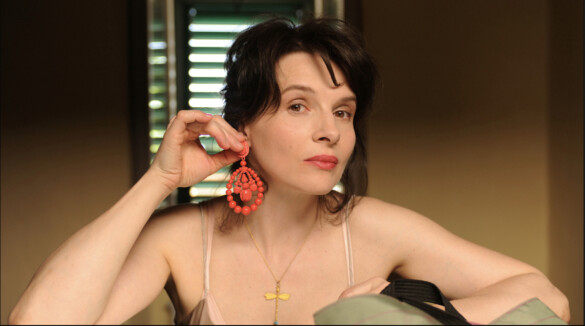 Juliette Binoche is one of the greats, it’s that simple. Born in Paris, the actress has scored accolades including an Academy Award, a BAFTA, a Silver Bear, a Cannes Film Festival Award, Volpi Cup, a César Award, and even a Tony nomination. Her filmography effortlessly alternates between art-house and mainstream, as well as French and English-speaking films. It’s not everyday we see an actor who can “do it all” as they say, but Juliette Binoche is one who can.

With that said, what do you think is Juliette Binoche’s best performance?