Poll: What film are you most anticipating in 2015? 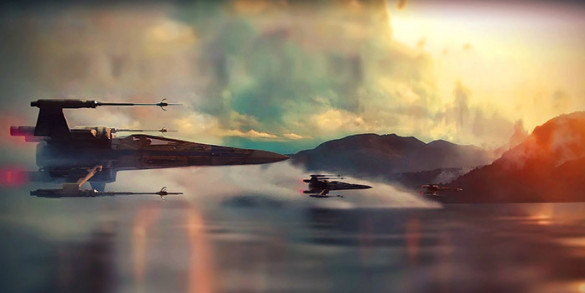 As we look to 2015, there are a lot of great films to anticipate. In fact, you can see my Top 10 Most Anticipated here. And if you read that list, you’ll see that I mention a lot more than just my Top 10, because there is a lot coming out this year to keep your eyeballs on. Now whether those films will live up is always a different story, but man there’s a lot of great stuff to anticipate.

All that said, for our poll this week, we simply want to know which film you are anticipating the most? I fully expect that two of these will have more votes than others, but we’ll see. Cast your vote now!