Poll: What 2018 summer movie are you most anticipating? 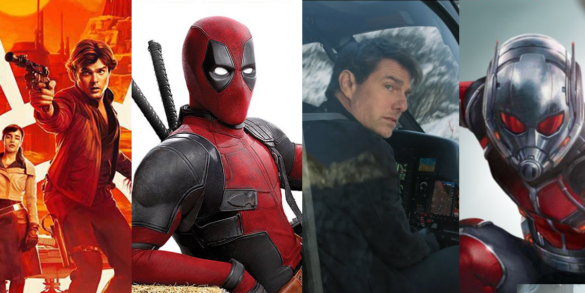 How is it May already? Where did the time go? Regardless, the summer movie season looks like it has some interesting films on the horizon. Some of the bigger films, such as Jurassic World: Fallen Kingdom and Solo: A Star Wars Story look feeble, but others such as Mission: Impossible – Fallout and Sicario: Day of the Soldado look rather interesting. And then there’s the Incredibles 2 sequel, one that we’ve been itching to see for a long time now.

What about you though? Which 2018 summer movie are you most anticipating?