Poll: If you could have one movie robot, which would you choose? 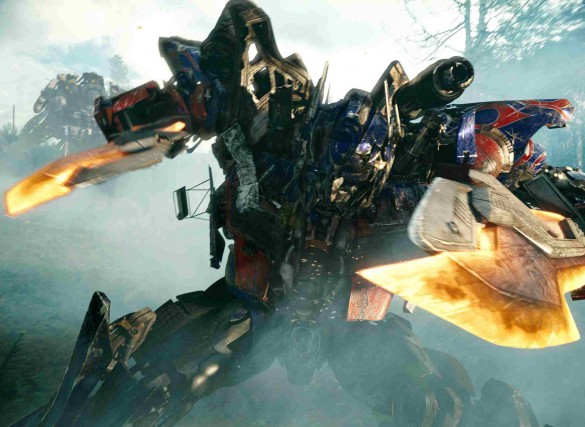 For our poll this week, as we anticipate Chappie this weekend, we are talking about movie robots. Since Maria showed up in Metropolis, movie robots have been a staple in film for a long time. And personally, I tend to love them. All that being said, we want to know which movie robot you’d like to have if you could have one. For those that know me, of course you’ll know my answer to this already.

Vote in the poll below and leave any other comments in the comment section below!