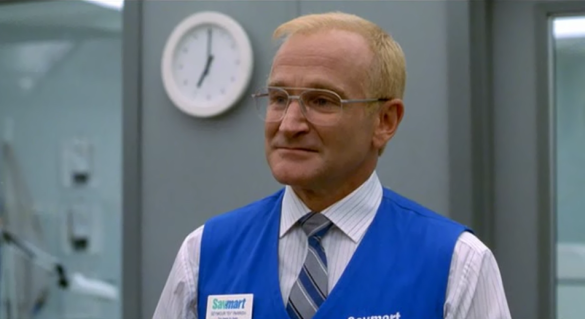 This week on the InSession Film Podcast, we discussed Joel Edgerton’s The Gift, which of course featured a guy stalking a couple. Well, as we found out during this top 3 discussion, apparently a lot of movie stalkers were prominent during the 90’s. Who knew? This discussion was a bit interesting too, as we all had a little bit of different criteria which made for some really diverse lists.

That being said, what movie stalkers would make your list? Here are the one’s that made ours (Keep in mind we all have different criteria for our lists as well):

Hopefully you guys enjoyed our lists and if you agree or disagree with us, let us know in the comment section below. While we did talk about quite a few good movie stalkers, there’s still a lot left on the table that we didn’t mention. That being said, what would be your Top 3? Leave a comment in the comment section or email us at insessionfilm@gmail.com.