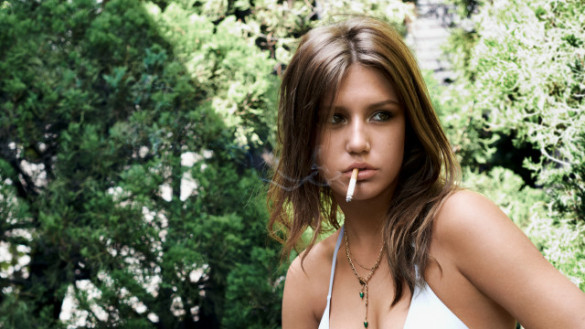 This week on the InSession Film Podcast, we discuss the best movie discoveries of 2013 we’ve seen in film. It’s alway fun when you get more familiar with a new actor or director that you haven’t seen much of before. While some of these guys are far from new in the business, for some reason or another, they’ve escaped us. But we found them this year and for good reason. All of people on this list were absolutely incredible and stood out in some fashion.

What actors, actresses or directors did you find in 2013 that you weren’t familiar with before? Here are the one’s that made our list:

Hopefully you guys enjoyed our lists and if you agree or disagree with us, let us know. There are plenty of other great discoveries for 2013, which leaves room for some great film and performances in the future. Leave a comment in the comment section or email us at insessionfilm@gmail.com.