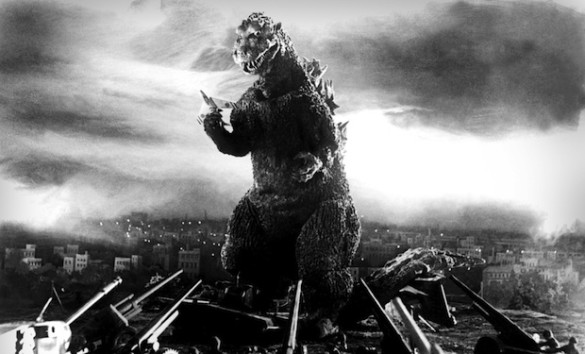 This week on the InSession Film Podcast, we reviewed Horns, featuring Daniel Radcliffe who becomes a monster of sorts. So with that as inspiration, and it being Halloween, decided to look at our favorite monsters or creatures in a horror film. Horror movies have been around since the beginning and movie monsters have come to define the genre in some great ways over the years. Some monsters or creatures are incredibly iconic for some really great reasons and this week for our Top 3, we found quite a few of them. While this genre scares some of us rather easily, we still had a fantastic discussion on the subject.

That being said, what movie monsters or creatures would make your list? Here are the one’s that made ours (Keep in mind we all have different criteria for our lists as well):

Hopefully you guys enjoyed our lists and if you agree or disagree with us, let us know in the comment section below. There are obviously a lot more movie monsters and creatures that we did not cover or talk about that could certainly make this list. That being said, what would be your Top 3? Leave a comment in the comment section or email us at insessionfilm@gmail.com.