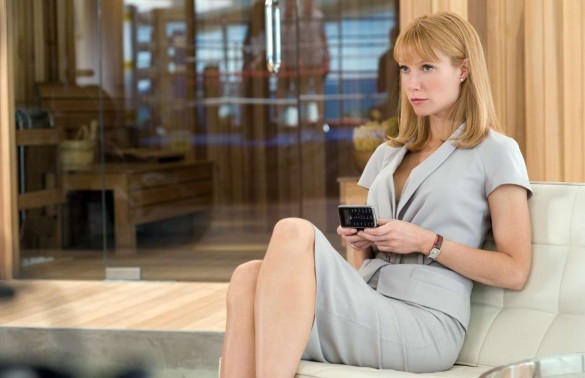 This week on the InSession Film Podcast, for our Top 3, since we spend a lot time discussing the Avengers themselves, we decided to discuss the supporting guys that also matter to the Marvel Cinematic Universe. And for people that like this Universe, you’ll know, there are a ton of great supporting characters that elevate this franchise.

That being said, what MCU supporting characters would make your list? Here are the one’s that made ours (Keep in mind we all have different criteria for our lists as well):

Hopefully you guys enjoyed our lists and if you agree or disagree with us, let us know in the comment section below. Investigation movies have been a film staple forever, so there’s a ton of films to choose from for this week’s Top 3. That being said, what would be your Top 3? Leave a comment in the comment section or email us at insessionfilm@gmail.com.