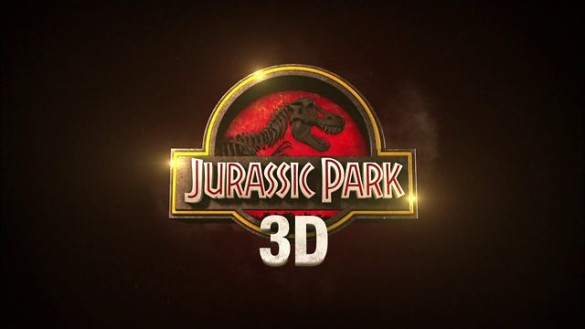 This week on the InSession Film Podcast, we of course discussed Jurassic World, the latest in the Jurassic Park franchise. I think we can all agree that the very best moments of this franchise comes from the first film, right? Well, even so, you can still make an argument that Jurassic Park 2 and 3 still have their moments that stand out and are good entries for this list. And, of course, as we discuss in the review, Jurassic World has quite a few moments to choose from as well.

That being said, what Jurassic Park franchise moments would make your list? Here are the one’s that made ours (Keep in mind we all have different criteria for our lists as well):

Hopefully you guys enjoyed our lists and if you agree or disagree with us, let us know in the comment section below. There’s definitely some other great scenes that we didn’t mention, especially from 2 and 3, even if they are bad films. That being said, what would be your Top 3? Leave a comment in the comment section or email us at insessionfilm@gmail.com.