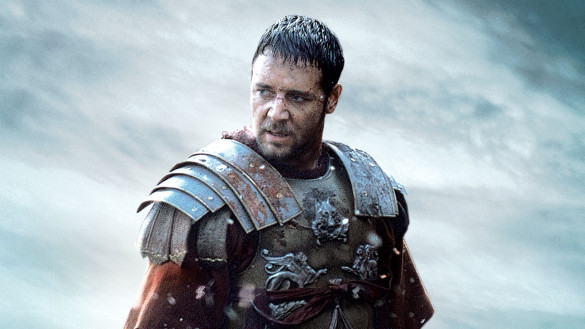 This week on the InSession Film Podcast, after reviewing Out of the Furnace, we decided to discuss our Top 3 Family Revenge Movies. Revenge themes have been prevalent in movies for a long time and there have been some great, great movies centered around the subject. However, not all revenge stories center around family. You can argue that most of them probably do on some level, but just to narrow it down specifically, our Top 3 this week was revenge movies that had to center around family in some way. I.E. in Out of the Furnace, it was a brother/brother relationship the story focused on.

So, what family-based revenge movies would make your list? Here are the one’s that made our list:

Hopefully you guys enjoyed our lists. Again, we’d love to hear from you on which revenge movies would make your list. How different is it from ours? Leave a comment in the comment section or email us at insessionfilm@gmail.com.