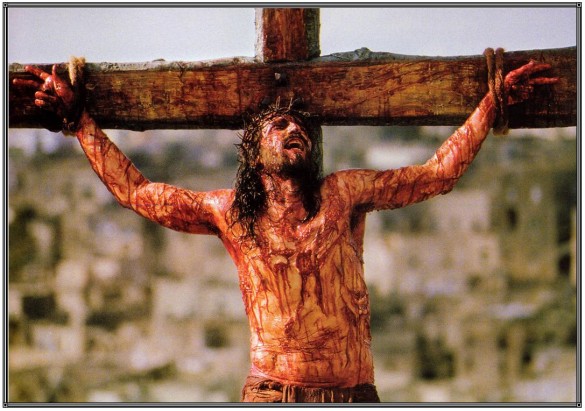 This week on the InSession Film Podcast, we discussed Kevin Smith’s latest, Tusk. Well, going off of Tusk, which certainly had it’s fair share of disturbing moments, we decided to discuss our Top 3 Disturbing Scenes in film and our picks probably top the list as far as the hardest to watch. So, perhaps this isn’t the most fun of topics, but unfortunately there are a lot of films that speak on the grotesque nature of people sometimes and figured it’d make for some good discussion. And boy did it.

That being said, what movie escapes would make your list? Here are the one’s that made ours (Keep in mind we all have different criteria for our lists as well):

Hopefully you guys enjoyed our lists and if you agree or disagree with us, let us know in the comment section below. Let it also be known that disturbing scenes doesn’t always make for bad filmmaking, it just means they are hard to watch sometimes. And there’s a lot out there to choose from, that’s for sure. That being said, what would be your Top 3? Leave a comment in the comment section or email us at insessionfilm@gmail.com.