Podcast: Top 3 Characters from a Trilogy 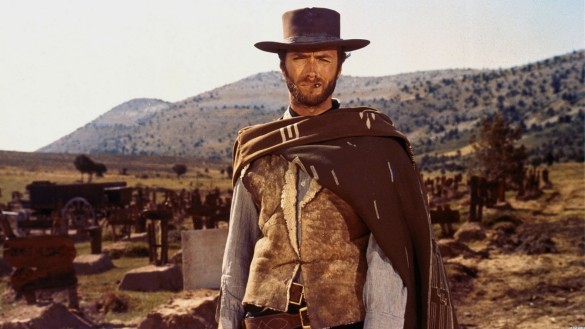 This week on the InSession Film Podcast, we reviewed The Hunger Games: Mockingjay Part I, starring the always wonderful Jennifer Lawrence. First let us clarify by saying that Mockingjay is one story so, yes, we consider it a “trilogy”. Also, there’s been a ton of great trilogies over the years so coming up with just three characters wasn’t easy. In fact, it was difficult enough that JD forgot to include two from one of the best trilogies of all time. Thanks First Time Watchers for pointing that out (*shakes head at self*).

That being said, what trilogy characters would make your list? Here are the one’s that made ours (Keep in mind we all have different criteria for our lists as well):

JD
1) Indiana Jones – Indiana Jones / The Before Trilogy – Jessie & Celine (Not mentioned but easily a tie for #1, *still shaking head at self*)
2) The Dollars Trilogy – The Man With No Name/Joe/Blondie
3) The Lord of the Rings – Samwise Gamgee

Hopefully you guys enjoyed our lists and if you agree or disagree with us, let us know in the comment section below. There are obviously a ton more characters from trilogies that we didn’t discuss that could’ve made our lists or at least be mentioned as honorable mentions. That being said, what would be your Top 3? Leave a comment in the comment section or email us at insessionfilm@gmail.com.