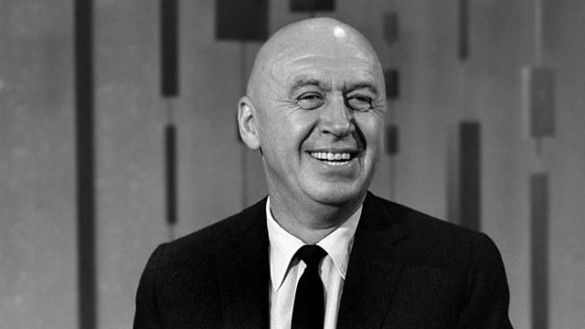 Austria has a really good history of actors, writers, and directors who come abroad to Hollywood. There was Erich von Stroheim, whose perfectionism roiled everyone, but his work would be validated decades later. Billy Wilder fled over from Nazi Germany and quickly set himself up to be one of the finest writer-director-producers ever with his range from comedy to melodrama to film noir, winning six Oscars in the process. Two more of Austria’s exports, Arnold Schwarzenegger and Christoph Waltz have continued the tradition of bringing their European sensibilities – and their accents – over to the U.S. But there was one person who challenged Hollywood’s Production code and will to talk about the series subjects out in the open, contrasting the family-friendly world in the 1950s.

Otto Ludwig Preminger was born on December 5, 1905, in what is now the town of Vyzhnytsiain in Ukraine. Until the First World War, it was called Wischnitz in the old Austria-Hungry empire. His younger brother was Ingwald “Ingo” Preminger, who would also get in the film business, first as an agent, then as a producer. Ingo’s most noted film was M*A*S*H, which was written by his former client, Ring Lardner Jr. Another client of his was blacklisted writer Dalton Trumbo, who Otto would approach at a crucial point in their careers. The Preminger’s left Wischnitz when the First World War commenced, heading to Vienna for safety. Here, Otto would do most of his studies and became interested in the theatre during his teen years. In the twenties, Preminger worked in theatre and became a director himself, working on plays with provocative subjects he would return to in his filmmaking.