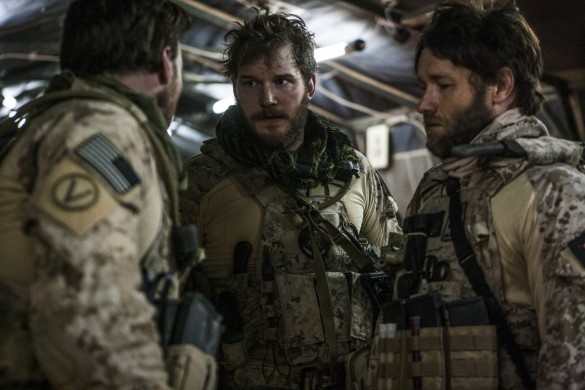 Synopsis: A chronicle of the decade-long manhunt for Osama bin Laden.

DIRECTION
Starting with horrific sounds of the Sept. 11 terrorist attacks played over a black screen and ending with the raid of bin Laden’s place of hiding, Kathryn Bigelow’s direction is top notch. Bigelow, the Oscar-winning director of The Hurt Locker, crafts a tight, visceral and sometimes pulse-pounding movie. She puts the viewer right into the events taking place, whether it’s the disturbing torture scenes (which forced one of my friends to leave the theater) at the beginning, the myriad of gripping dialogue exchanges in the middle or the riveting finale. With Zero Dark Thirty, she clearly proves she is one of the best directors working today.

SCRIPT
Mark Boal, the Oscar-winning screenwriter for The Hurt Locker, expertly pieces together a decades worth of information into a telling, almost documentary-style narrative. While the movie is nearly three hours long (with very little action and an ending that is already known), Boal still manages to keep the viewer engrossed and anticipating what will happen next.

PERFORMANCES
While the performances are great all around, this movie belongs to Jessica Chastain. She is a one-woman show as we see all the events take place through her eyes as the straight, fierce and determined CIA agent Maya. She deserves all the recognition she has been garnering and will likely win the Oscar in a couple of weeks. Jason Clarke also does solid work as Dan, a ruthless CIA agent who introduces Maya to the brutal workings of a US military black site in the opening moments. He does a good job of transitioning from brutish to likeable, sometimes even in the same scene.

SCORE
The score by Alexandre Desplat isn’t very memorable, but it was effective. That’s all you can really ask for with this kind of movie.