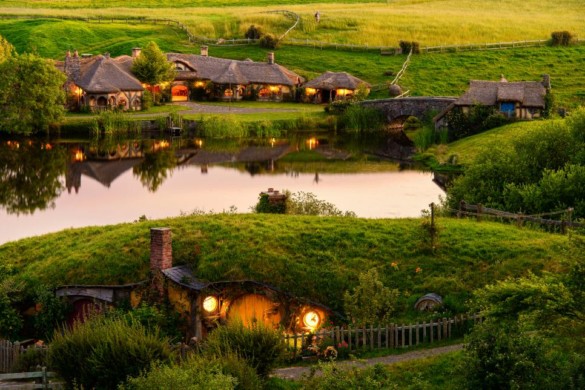 This past August, a baseball field was constructed right across where the existing Field Of Dreams set is for an actual, regular-season baseball game between the New York Yankees and the Chicago White Sox. The new field had temporary grandstands and a press box, but it retains some of the magic from the movie. People still drive all the way to Dubuque County, Iowa to visit the set, passionately in love with the movie, especially since it’s a father-son film where baseball is the sport that tightens those bonds. I love the movie, although my dad knows nothing about baseball, yet I would love to trek there as a fan.

This got me thinking that they are other real-life locations where people go just to reenact famous scenes from that movie. Living in Miami, I can testify to numerous places where movies made their marks, such as Jimmy’s Eastside Diner, a simple, old-fashioned eatery where Moonlight filmed the reuniting of both Chiron and Kevin. Or, The Carlyle hotel, where the exterior and club to The Birdcage was shot at. The world-famous Fountainbleu Hotel allowed Season 3 of The Marvelous Mrs. Maisel to shoot inside their lobby while Marley & Me strolled through Bayside Marketplace and Monty’s Raw Bar restaurant. Those are locations that could not be copied on a Los Angeles soundstage. Here are some other special locations where film lovers make a special trip just to be at that spot that remains special. 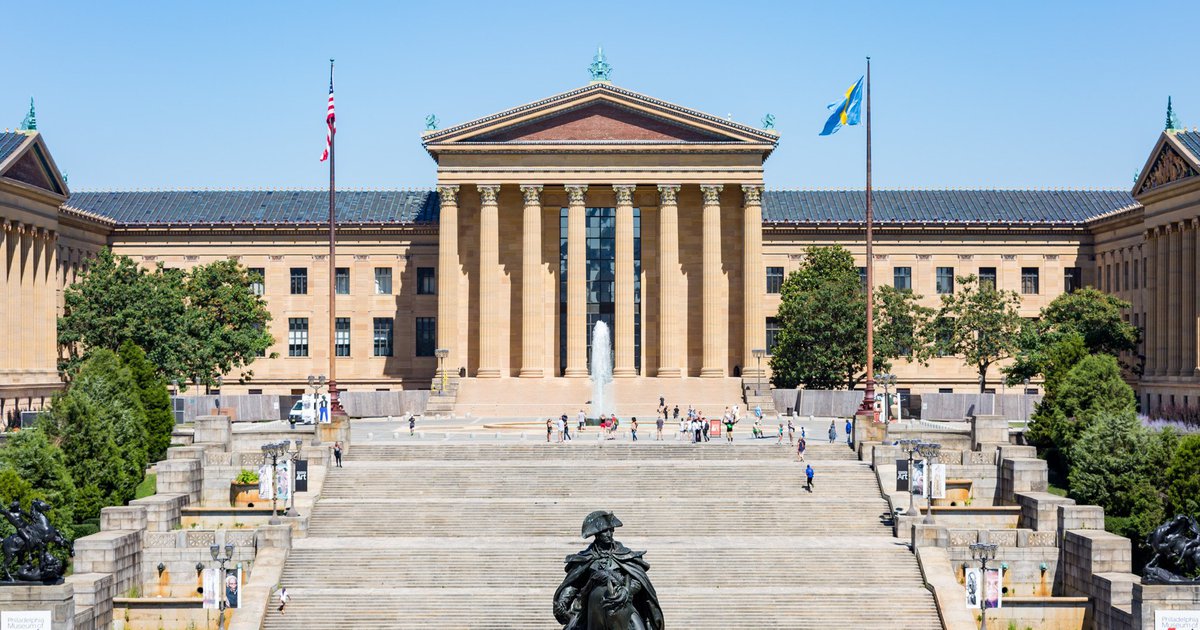 It is an incredible place housing hundreds of thousands of sculptures, paintings, prints, and photographs, but the most visited spot of the museum is outside at the entrance, where people run up the 72 steps to copy Rocky Balboa reaching the top. Many people photograph themselves doing it because of the cultural impact the Rocky series has on the human psyche, coming from the bottom to the top. A bronze statue of Rocky was made in 1982 in conjunction with the release of Rocky III and now resides near the foot of the steps leading up to the museum. 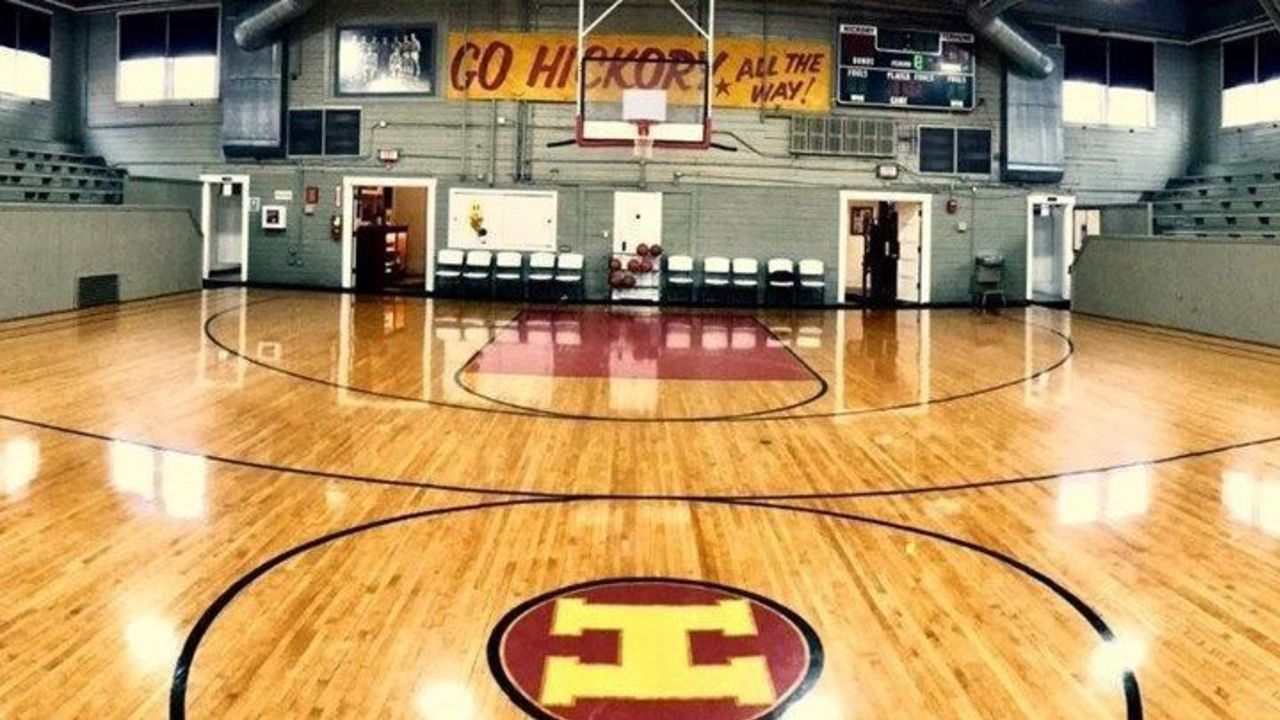 In 1985, the production of Hoosiers looked for a place that would become the home court of the Hickory Huskers, coached by Gene Hackman. In 1921, this gym was built in Knightstown, Indiana for the Knightstown Community School and was expanded as it became more in-demand. But in the 60s, the gym was obsolete for the newly built high school and was closed, used mainly as storage until Hoosiers came to town. After shooting, the interior design of the film remained, and the community maintained it that way as the gym hosts basketball games to this day, even though the court is not regulation length.

In Federico Fellini’s Oscar-winning classic, a journalist (Marcello Mastroianni) spends a week following different stories while trying to find his own happiness, and one encounter leads him to the famous fountain from 1762. That scene was shot in the winter, and while actress Anita Ekberg had no problem getting in the cold water in a dress, Mastroianni struggled to even get in with a wet suit under his clothes. To get him to do it, Mastroianni was fed a bottle of vodka and had no problem getting in while drunk. That’s the most famous movie connected to the fountain, but Roman Holliday and The Lizzie McGuire Movie also had their fountain scenes shot here.

The country’s natural beauty made it impossible to not shoot these movies all over the country, especially since it is the homeland of Peter Jackson. I personally visited the country in 2010 as part of a university trip but went to a few locations from the film, including Mount Ngauruhoe, which served as Mount Doom. In the town of Matamata, a farm was purchased to build Hobbiton. Tongariro National Park featured many other scenes and is another popular place for Tolkien tourism of the entire franchise, as well as dozens of natural locations on both islands that Jackson had perfectly picked out for even the smallest scenes that filled in for Middle Earth.

For the desert scenes, George Lucas took the production to various places in the North Africa country where a lot remains from the movie because of the natural state of these places which made it prime to shoot at. The granary called Ksar Ouled Soltane has naturally made vaults which became the scene of slave holdings from The Phantom Menace. In the village of Matmata, the Hotel Sidi Driss served as Luke’s home in A New Hope, and nearby cave dwellings also served in different scenes for Attack Of The Clones. Multiple scenes in Tatooine were shot in the Shubiel Gorge, the dried lake Chott el Djerid, and the port of Ajim was where Obi-Wan Kenobi’s house and the cantina was held.