Op-ed: Actors Of The French Resistance 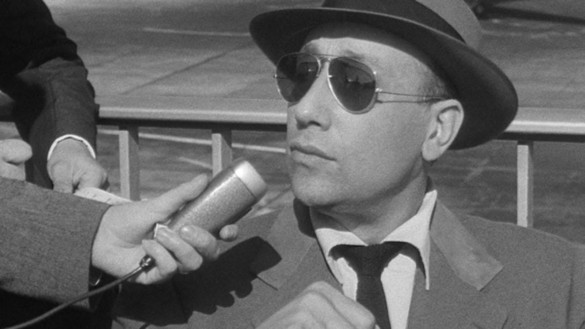 World War II was the battle that everyone had to roll up their sleeves and take part in everything. Actors, writers, directors, and others from the film industry went into uniform to fight the Nazis. Meanwhile, in France, things were much worse as the Germans captured the country in June 1940, splitting the nation in two between the Nazi rule and Vichy France, led by Philippe Petain with the blessing of Hitler. For those who stayed in France, they could keep quiet, support the authorities, or resist. The latter was not just about protesting this authoritarian replacement to the democracy they once had, it was about using violence against violence to sabotage the Nazi’s efforts to force France to full submission as in other occupied countries. Many writers, politicians, artists, and actors remained at home to take the fight while the Allies struggled their way back to France. These names were just a few of hundreds of thousands that resisted. 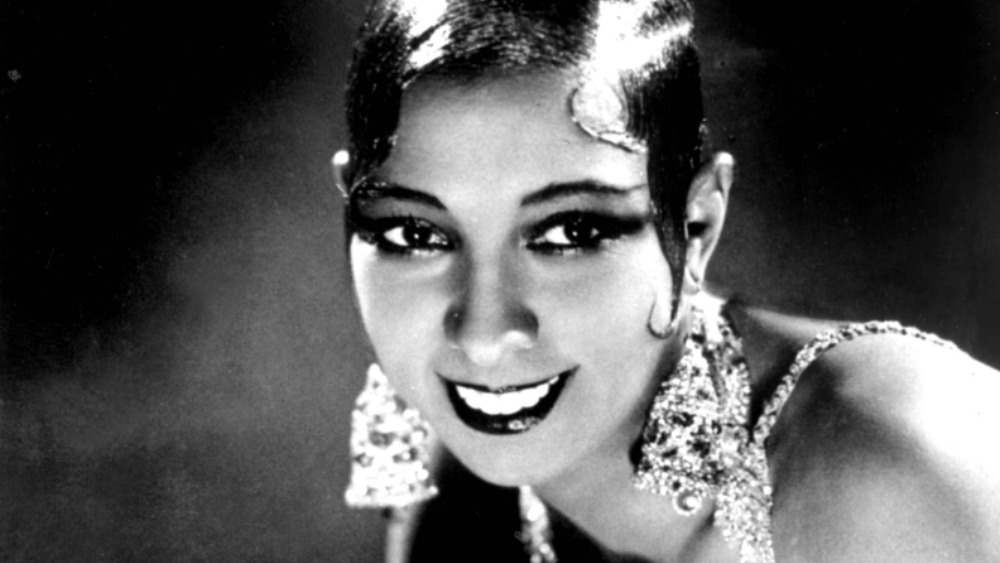 Making the move to Paris in the 1920s, the American-born Baker was one of the most popular entertainers in the world, famous for her risque dancing and limited costume that brought little imagination to the eye. When the Second World War began, Baker was immediately recruited by the French secret service, attending various parties with German, Italian, and Japanese attaches in parts of Europe and relaying any useful knowledge to Free French forces based in London. Her information, physically transferred within her underwear and written in invisible ink, was critical pieces in allowing the Allies to make their counterattack through North Africa and preparation in the Pacific. General Charles de Gaulle would later award Baker multiple medals for her service.

Becker began as an assistant to director Jean Renoir to some of his early greats including A Day In The Country and The Grand Illusion. At the beginning of World War II, Becker was detained in a German prisoner-of-war camp for a year before being returned home. He immediately joined the Resistance, being a messenger to groups in the North and South of France as he began his career as a film director. Becker later was part of the newly-formed, anti-Vichy Comité de libération du cinéma Français. After liberation, he later protested against the purge of all actors and directors who were accused of collaboration. All the way until his death in 1960, Becker’s experience in the Resistance would influence his style of directing, notably in Touchez pas au grisbi and Le Trou.

Carné started out as a film critic before he became director, finding early work in England and meeting fellow Frenchman, Jacques Prevert, with who he would collaborate for the next decade. Carne was living in the Vichy zone during the Nazi occupation but was allowed to keep working under the watchful eye of the government’s strict censorship. Still, Carne, using his influence in the Vichy film production sector, was able to send secret intel to Resistance groups and got around strict rules to make his masterpiece, Children of Paradise. Somehow, Carne was able to employ several Jewish members to the crew, right under the noses of officials. 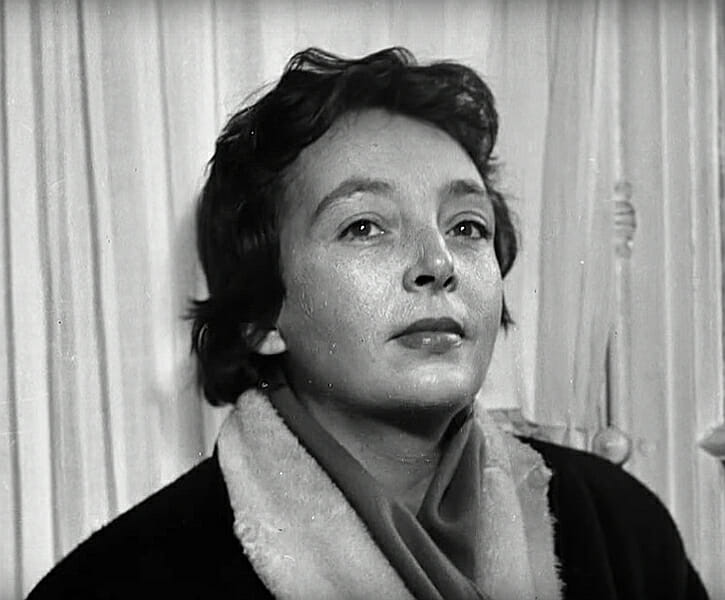 In the second half of her life, Duras would be known as a famous author in both novels and the screen, writing Hiroshima mon Amour which resulted in an Oscar nomination. Later, she became a director, usually adapting stories based on her own stories. Prior to her well-established career, Duras was hired to work for the Vichy government, editing all books and newspapers to adhere to the government’s guidelines. In reality, she was an active member of the French Communist Party and, like Carné, used her own knowledge from inside to tell other Resistance groups. One of her lifelong friends from the Resistance would be future President, François Mitterrand.

Too young to join the army, Jourdan remained in Italy working on films with the Italians declared war on France in 1940. Returning to his family, Jourdan kept working in films until his father was arrested and imprisoned; after his father escaped, the family all took part in the Resistance in some way, with the young Louis worked printing and distributing anti-Nazi leaflets without being caught. After liberation, Jourdan was hired by David O. Selznick to come to Hollywood, where he worked with Alfred Hitchcock on The Paradine Case and Letter From An Unknown Woman alongside Joan Fontaine. His most successful film was starring in the musical adaptation of the French novel Gigi, but it was his performance as villain Kamal Khan in Octopussy did he have his most recognition in a movie.

In 1969, Army of Shadows was released, dramatizing a group of Resistance members escaping Nazi custody and trying to survive day by day their presence and possible traitors in their midst. Melville was very familiar with the subject; he was a young man who joined the Resistance, even though he was at serious risk because he was Jewish. Instead of his natural surname, Grumbach, to cover his identity, he adopted his now-famous name from a favorite author, Herman Melville. A 2008 documentary titled Code Name Melville follows this period and how his experience of the war influenced all of his films.