Star Trek Into Darkness hasn’t skimped on the posters and today we got a new one that is perhaps the best. It’s an image of the Starship Enterprise falling towards Earth, continuing the theme that the sequel will be much darker than the first.

I was a big fan of Star Trek and can’t wait to see what J.J. Abrams and Co. have in store. I particularly excited about Benedict Cumberbatch’s turn as the villain (check out the poster featuring him that was released last week below). Cumberbatch is incredible as the title character in BBC’s Sherlock series and it’ll be nice when more people get a chance to see him in action. 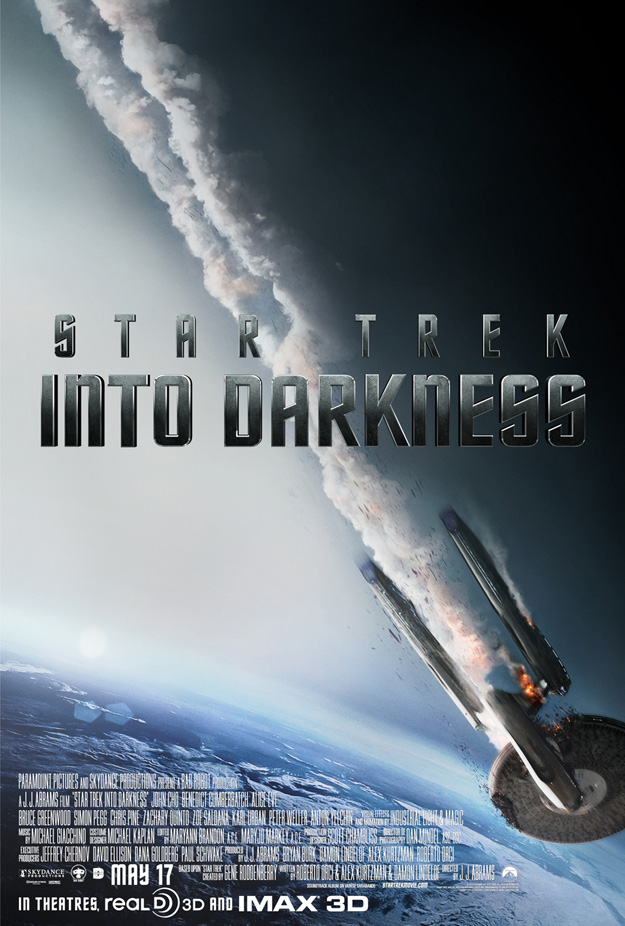 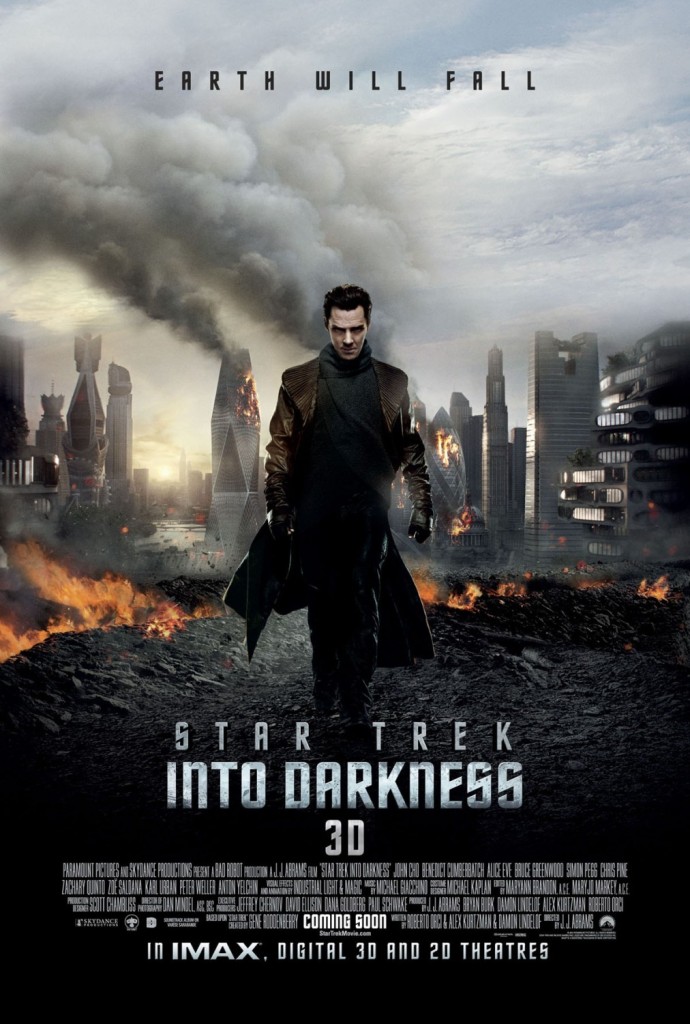 Star Trek Into Darkness opens on May 17.