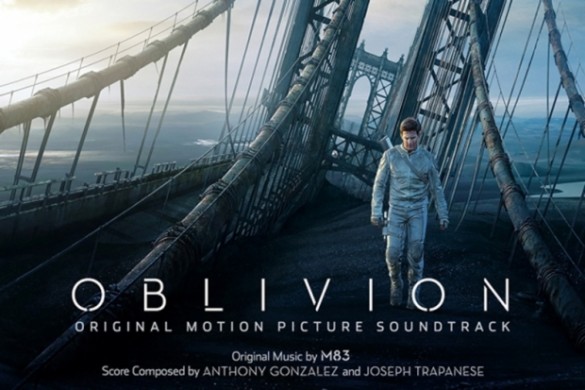 On Episode 3, we have a special guest, review the Oscars and talk about movies in 2013. Check out our latest episode!

What We’ve Seen This Week