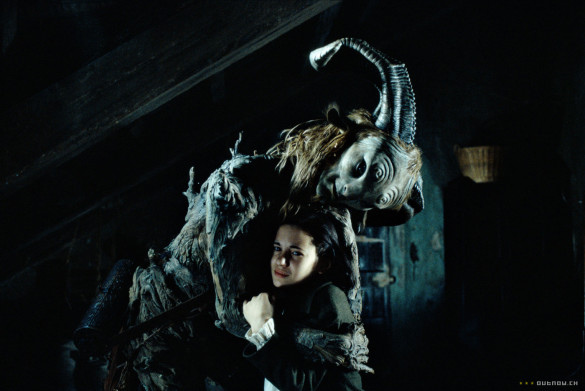 Women have been doing amazing stunts for the sake of entertainment since the early days of filmmaking. Stuntwomen:... Read More »