Movie Poll: Which animated movie do you anticipate most in 2014? 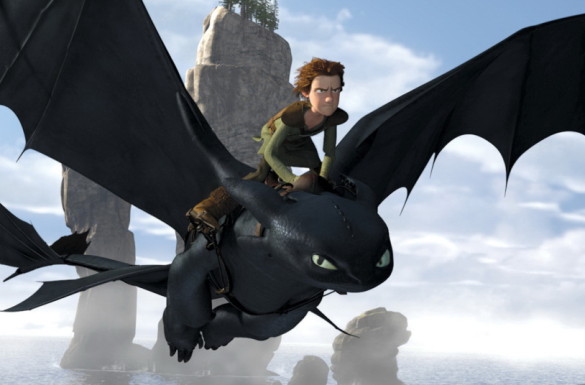 This week, the animated film The Nut Job hits theaters and while we aren’t discussing it on the podcast, we figured we’d use it for motivation for our poll question this week. There are many great films coming to 2014, including some really fantastic animated films that should be really fun.

In fact, Big Hero 6 and How to Train Your Dragon 2 made our Top 10 as far as our most anticipated films for this next year. And although, this is technically a 2013 movie, The Wind Rises comes to us in February and that is also one that makes the list as well. All three of those are not just highly anticipated animated films, but just as movies in general, they look great.

However, we wanted to toss the question to you guys as well. What animated movies in 2014 are you most looking forward to? Let us know by voting in the poll below and be sure to add any other thoughts in the comment section below!

Thank you for voting! If you want to vote and comment on any other movie poll’s we have, click here.