Movie Poll: Which actor do you prefer? (Bridges vs Streep) 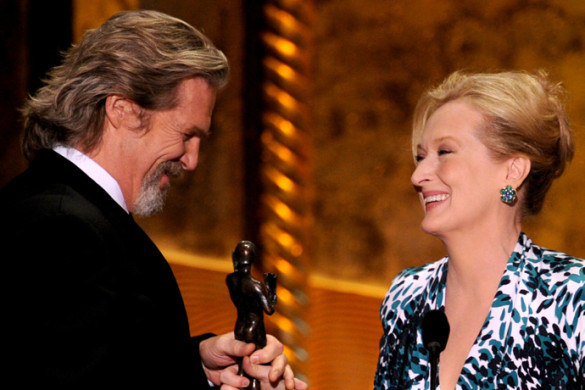 In anticipation for The Giver coming out this weekend, our movie poll takes a look at two actors who have incredible careers. The question may be a little difficult for some, but overall its pretty simple: Which actor do you prefer? Jeff Bridges or Meryl Streep?

Vote in the poll below and leave any other comments in the comment section!