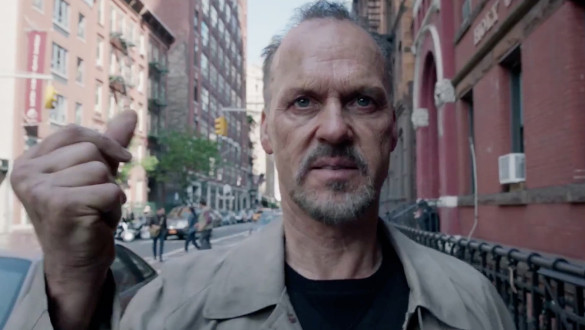 Well coming up very shortly, we’ll be recording our 2014 InSession Film Awards show where we’ll be discussing our Best’s of the year as well as our Top 10 Movies of 2014.

So as we ramp up for that, for our poll this week, we want to know what your favorite performance was of 2014? Vote now in the poll below!