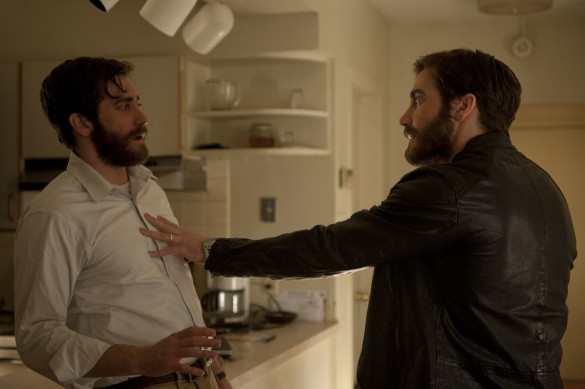 This week on the InSession Film Podcast, we are reviewing Transcendence, which may not be all that strange, given we’ve seen this premise before and that it stars Johnny Depp. Granted, Depp looks normal here and we finally see his normal face for the first time in a decade. That being said, we may also take a look at Denis Villeneuve’s new film Enemy, starring Jake Gyllenhaal. And while we don’t have a review for this up yet, let me tell you, this film’s definition is strange. If you want to get through that film, buckle up and get ready for an intriguing ride that will leave you at the end saying, “what the f*** did I just see?”

That being said, it’s the foundation for this week’s poll. We want to know, what’s the strangest movie you’ve ever seen? Let us know in the poll below or in the comment section!