Movie Poll: What would your superhero name be? 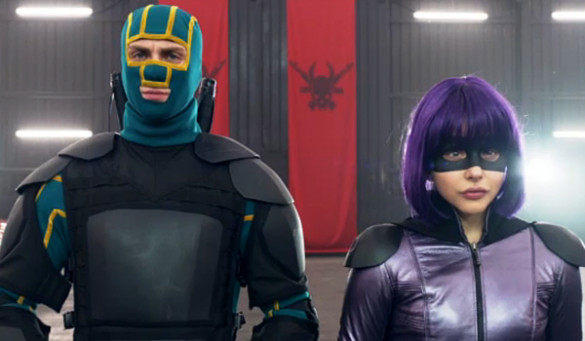 This week on our movie poll, we’re asking one of the funner questions out there; what would your superhero name be? Of course, we’re asking this in anticipation for Kick-Ass 2, which is a film we’ve been looking forward too all summer and hoping it lives up to the first one.

So, what would your superhero name be? Let us know!