Movie Poll: If you had new neighbors, which actor/actress would you want it to be? 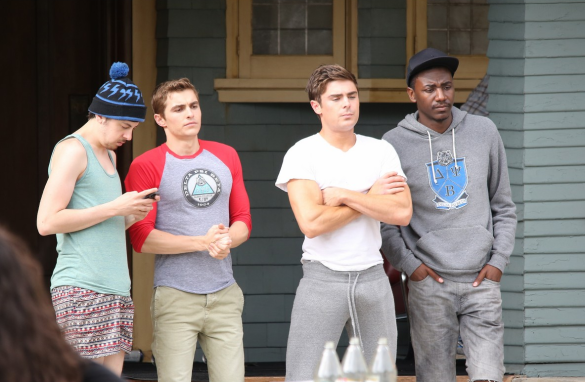 Coming out this week is the new film Neighbors, starring Seth Rogen, Rose Byrne, Zac Efron, David Franco and a few others, which sets a new feud between a young family and a raving frat house. So, going off of that premise, if you were to get new neighbors, good or bad, which actor or actress would you want it to be?

Perhaps you’d like to do battle with someone like Tom Cruise? Or maybe you’d just want the sweet and beautiful Emma Stone? Whatever your reasons, let us know by voting below and be sure to leave a comment in the comment section below!