Movie Poll: Is Insidious: Chapter 2 a sequel worth seeing? 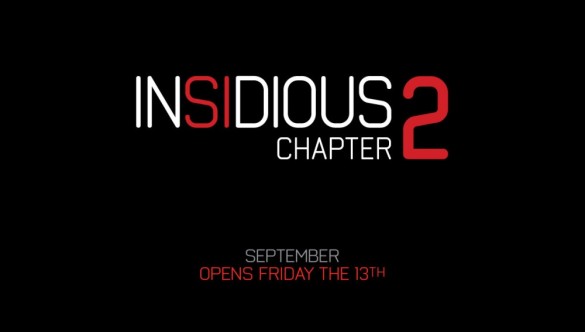 This week on the InSession Film movie poll, we’re asking, do you want to go see Insidious: Chapter 2 and is it a sequel worth seeing? The first one did bonkers at the box office and did really well. Some people have complained that the genre is being saturated with the same content over and over again but who knows. Perhaps it’s what people want, especially as the fall gets closer and closer.

Well what do you guys think? Is it something you want to see? Vote here and let us know your thoughts in the comment section below.

Catch the latest movie podcast from the InSession Film crew!