Movie Poll: If the world is going to end, how would you like to go out? 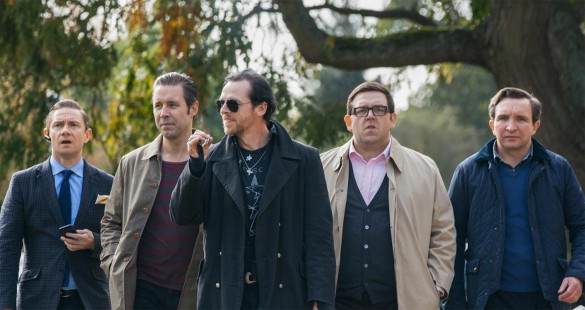 This week on the InSession Film movie poll, in anticipation for The Worlds End, we want to know how you would go out if the world is coming to an end? Would you want it to be robots ala Transformers or The Terminator? Or perhaps zombies like The Walking Dead? Or maybe you want to go out in a big asteroid like we’ve seen in several other films. Either way, let us know how you think the world will end.