Movie Poll: The best space movie you’ve enjoyed the most? 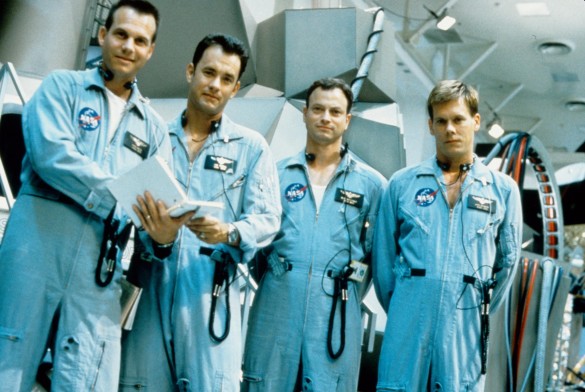 Ok, by now if you’re not excited for Gravity then there is something wrong with you. Alfonso Cuaron’s follow up film to Children of Men looks to be really exciting and one to see in IMAX 3D. The visuals look absolutely stunning and reports of the performances seem pretty solid. So in our anticipation for Gravity coming out this weekend, we wanted to know which space movie you’ve enjoyed the most.

Maybe Star Wars runs away easily or is there something else that is perhaps your favorite? Sam Rockwell is Moon may not be as exciting as Star Wars or Star Trek but his performance is outstanding and it’s an amazing choice still. Well whatever your choice is, let us know by voting in the poll below!

Also, be sure to let us know any other thoughts or comments in the comment section below. Or you can email us at insessionfilm@gmail.com.