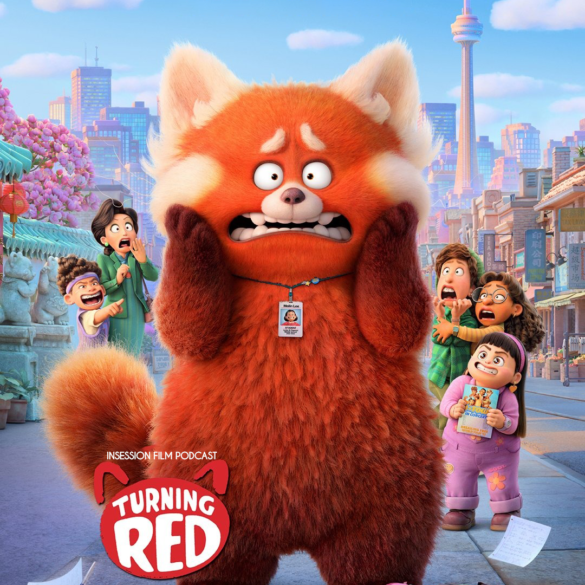 This week’s episode is brought to you by Audible. Subscribe today and get a free audiobook!

This week on the InSession Film Podcast, we discuss Pixar’s latest in Turning Red and we continue our Steven Spielberg Movie Series with his 1985 film The Color Purple! Plus, a few thoughts on this year’s crop of Critics Choice winners.

It’s always a great time whenever we get to talk about the latest Pixar. The hallow controversy surrounding it on social media is unfortunate, however there’s plenty of nuance to discuss and we had a great time diving into its central metaphor and why it works. Our conversation on The Color Purple was also interesting as it was JD’s first time seeing the film, and Brendan’s first watch in about 20 years. It was a colorful episode this week and we wouldn’t have had it any other way.

– Notes / The Critics Choice Awards (46:11)
This week for our break segment, instead of discussing any movies we’ve seen recently, we talk about the winners of the 2022 Critics Choice Awards. Say what you will about the CCA, but this year’s crop of winners aren’t that bad all things considered. And they may line up pretty well with the Oscars if the pundits are to be believed. We’ll see, but we had a few thoughts on how pleasantly surprised we were by the outcome. 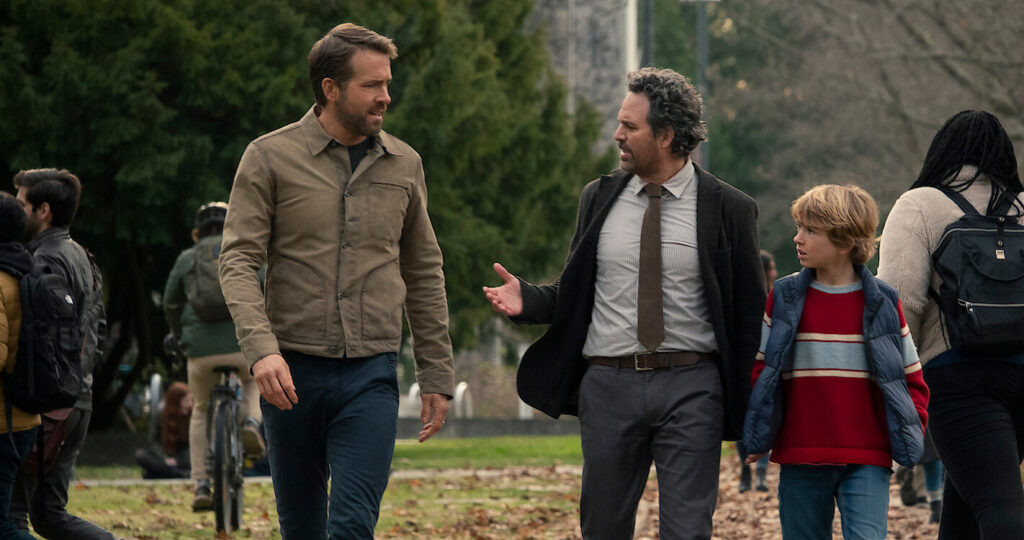