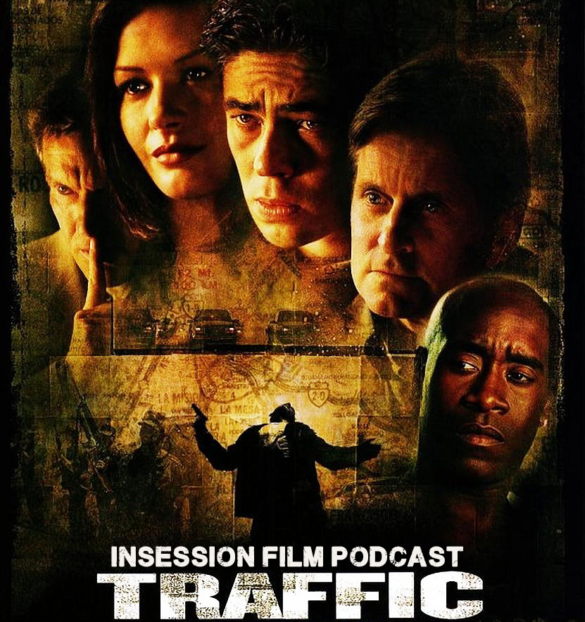 This week on Extra Film, Ryan and Jay are joined by InSession Film’s EIC Dave Giannini to continue their Steven Soderbergh Movie Series with Traffic, and then they discuss the musical classic Cabaret!

Finishing out Soderbergh’s amazing run in 2000 comes the drama that birthed the connective story device for the next 20 years and got the director his Oscar for Best Director. Set at a time of transition in America, comes a multistory film set within America’s war on drugs. This on-point drama is a stand out in the director’s career and Ryan, Jay, and Dave dive into what makes it so good.

In the back half of the episode, the boys dive back into Cabaret. On the heels of its 50th anniversary, and with not a lot of new releases, Ryan and Jay take a look at what many consider to be one of the greatest musicals of all time. And while many love it, and the boys liked it, for the most part, they had some issues with it. Listen and hear what they have to say about it.