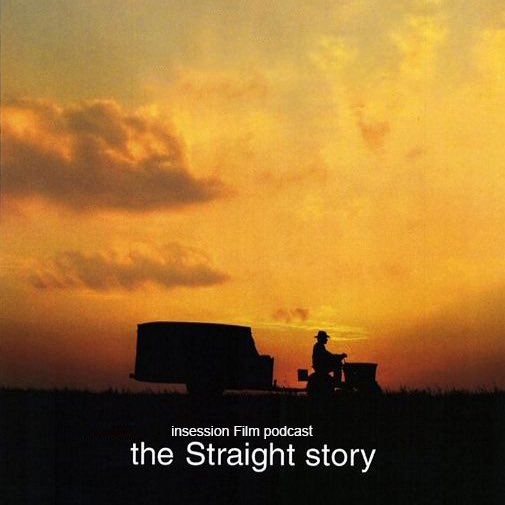 This week on Extra Film, Ryan and Jay continue their David Lynch Movie Series with the Disney biopic The Straight Story and they discuss the newest indie drama,Nine Days!

Following up their conversation on Lost Highway, the Extra Film boys take a detour away from the noir thriller genre to talk about Lynch’s simplest film in his filmography, The Straight Story. In a film centered around an old man riding a lawn mower to visit his estranged brother, Lynch is able to find true humanity in this simplistic film. Jay absolutely loved the film, while Ryan respected it more than loved it, but Jay does do his best to convince his co-host that there is more to this film than meets the eye.

In the back half of the episode, the guys’ review Nine Days. Billed in the festival circuit last year as one of the most original indies to come out in some time, this sci-drama with a religious angle really shines due to his creativity and dazzling cast. Ryan considers it one of the best films of the year, while Jay respects it more than loves it. It’s one of those episodes this week where one host is over the moon on something and the other is neutral, but it’s still a great listen nonetheless.