Podcast: The Spy Who Loved Me / The Last Thing He Wanted – Extra Film 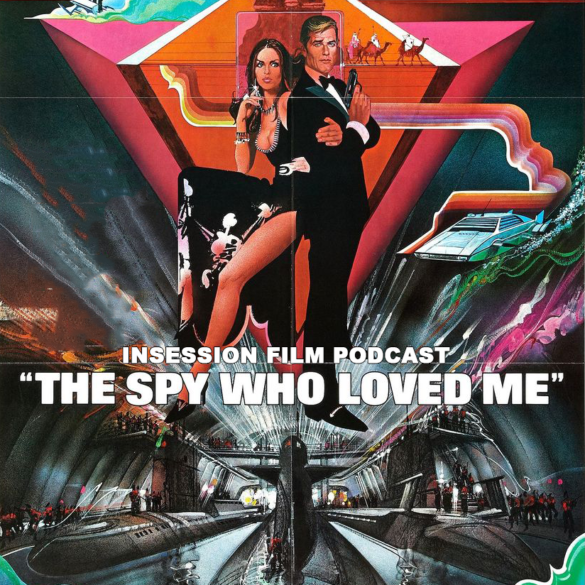 This week on the InSession Film Podcast: Extra Film segment, Ryan and Jay are back to agree with each other on a pair of films. The Bond series continues with The Spy Who Loved Me and in the back half of the episode, they review the Netflix film, The Last Thing He Wanted.

The boy’s transition to the Roger Moore era of James Bond with The Spy Who Loved Me, which is considered to be the best film of his seven outings as 007. While they disagreed last week on George Lazenby’s effort as the famous British spy, they come back together, saying that they Moore might not be for them. With a lackluster script and wooden performance from Moore, the guys grill the supposed best Bond film of the 1970s.

Then Ryan and Jay discussed The Last Thing He Wanted, the latest film from director Dee Rees. Though her last film, Mudbound, received massive critical acclaim, this project has suffered some of the worst reviews of the year so far. Listen and see if the Extra Film guys agree with the negative praise or go against the curve.