Podcast: The Skin I Live In / The Matrix Resurrections – Extra Film 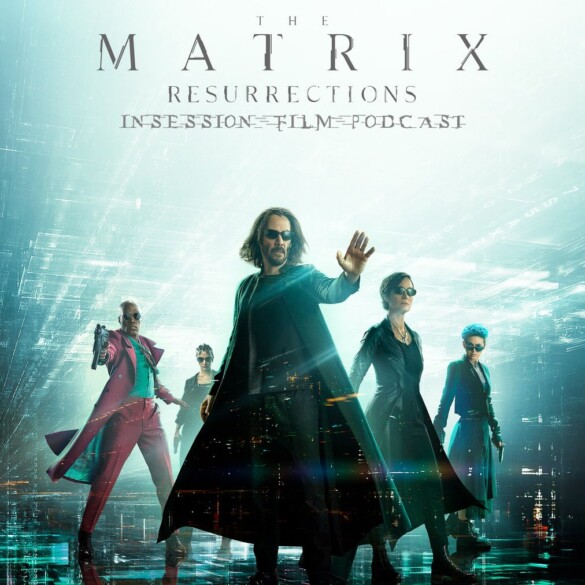 This week on Extra Film, Ryan and Jay conclude their Pedro Almodóvar Movie Series with The Skin I Live In and then they discuss The Matrix Resurrections!

The boys are back to talk about their last Almodóvar film in the series with The Skin I Live In, a highly controversial, provocative drama that premiered early in the last decade. While it might be darker, and on of the lesser films in the series, it doesn’t mean the boys have a lesser conversation, as it is a rich discussion on the problems or uneven agenda of the film.

In the back half of the episode, the boys dive back into the Matrix with The Matrix Resurrections, the latest entry into the franchise. With the newest Matrix film, we jump not only back into the beloved franchise, but into the first movie series the boys did in the 2021 calendar. Billed as another divisive sequel, Ryan and Jay fall head over heels for this movie, calling it one of the best films of the year.