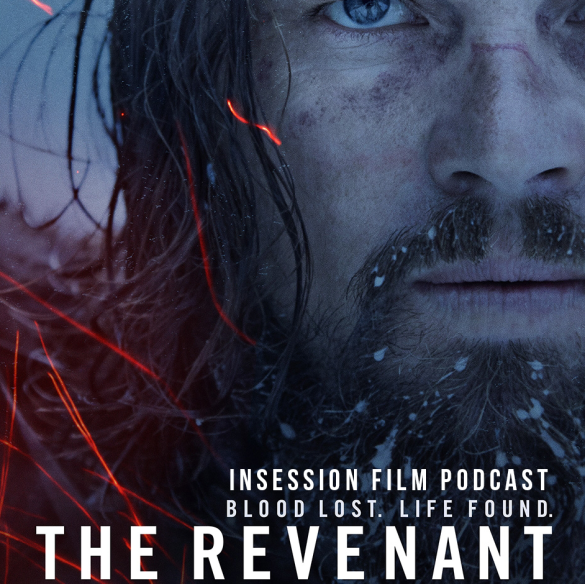 This week on the InSession Film Podcast, Nathan from The Empty Theater joins us to discuss Leonardo DiCaprio and Tom Hardy in The Revenant as well as the best shot films of 2015. We finish off the show talking about The Revenant director, Alejandro G. Iñárritu, who has become a very polarizing director over the last few years with a lot of hate being thrown his way.

Big thanks to Nathan for joining us this week, his first time on the show and he was a great guest. The Revenant and Iñárritu both won last night at The Golden Globes and it caused a big stir online with a lot of people so our conversations this week on both the film and it’s director seems very appropriate. We know some people will highly disagree but we welcome the conversation.

– Top 3 Best Shot Films of 2015 (51:13)
Cinematography is of course a crucial piece to any film, but each year there are certain movies that stand out due to it’s camera work and how it immerses you into the experience. Some of the best movies in any given year has cinematography that uses it’s visuals to tell the story, along with robust narrative and character work. Our lists this week definitely reflect that well. That being said, what would be your Top 3?

RELATED: Listen to Episode 150 of the InSession Film Podcast where we discussed The Hateful Eight!

– Alejandro G. Iñárritu Controversy (1:33:59)
Iñárritu has always been a polarizing director but over the course of the last few years, he’s cultivated a special breed of hate on the internet that is, well let’s just say interesting. For our discussion segment this week, we dive into this topic and try to understand what has possibly caused this outrage among movie fans. Whether you like his work or you’re a part of this outrage, we’d love to hear your thoughts and where you lean on this subject. 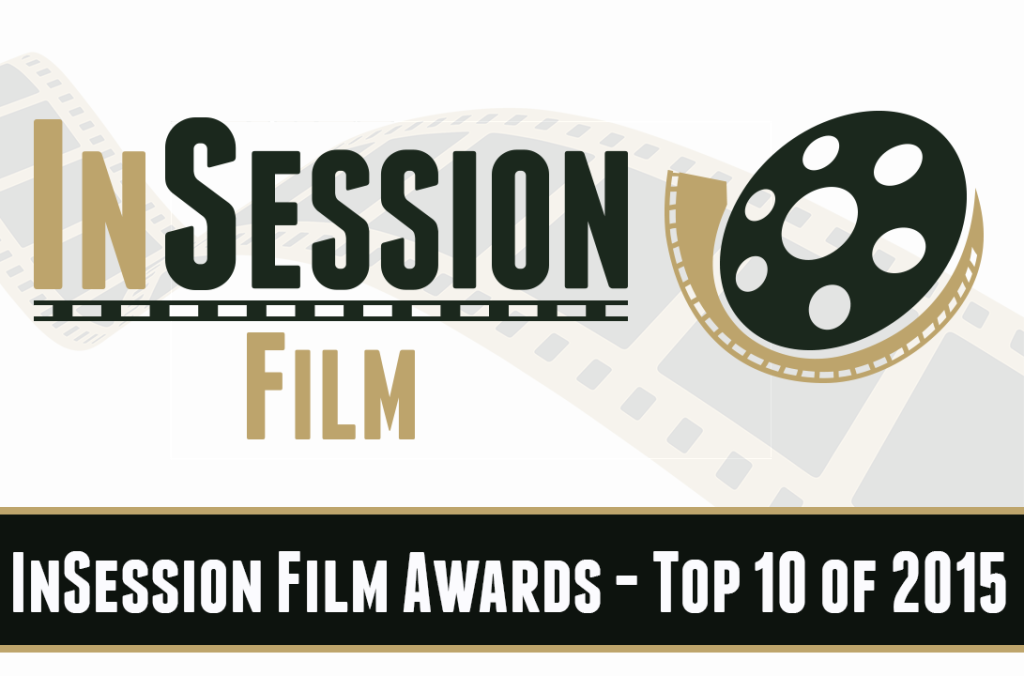