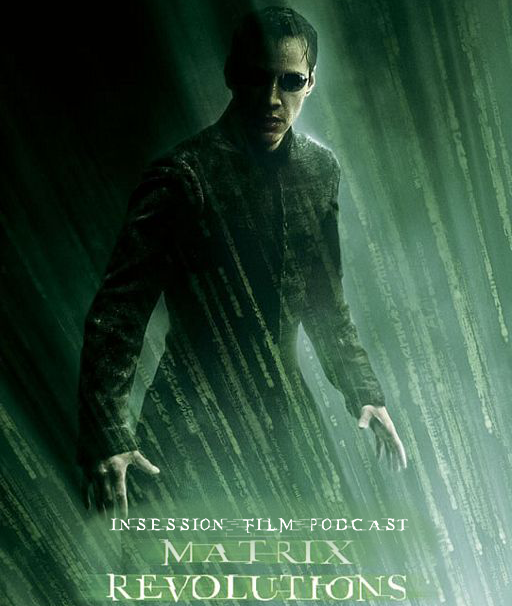 On this week’s Extra Film, Ryan and Jay continue their Wachowski Sisters Movie Series with The Matrix Revolutions, and they also the indie drama, Supernova.

After the massive success of Reloaded, the Matrix trilogy was put to bed six months later with the release of The Matrix Revolutions. Deemed by many then and now as a giant blunder and a disappointing end to the trilogy, The Matrix Revolutions is a movie you just either like or don’t. In this review, Ryan and Jay are clearly on opposite ends of this film, leading to a fun conversation on the third chapter of the Matrix saga, and what they think should happen in the fourth installment.

In the back half of the episode, the boys talk about the indie drama Supernova. Lead by two outstanding lead performance, Supernova is a tender drama about the connection between lovers and partners, and how death can affect those relationships. It’s a deep film and the guys cover it in-depth.