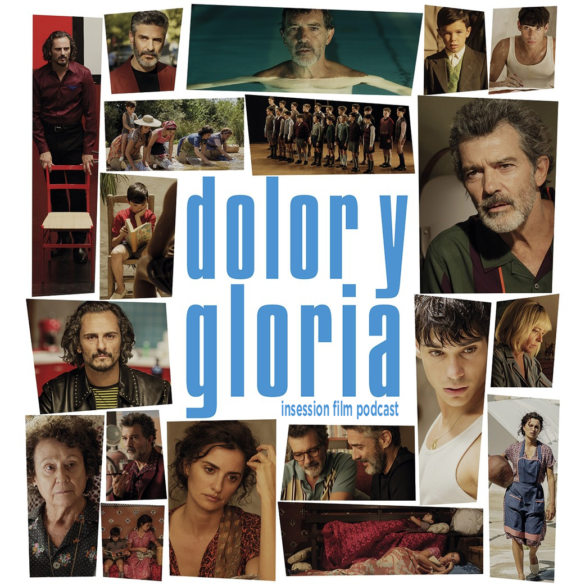 Director David Michôd started his career of with a bang when he directed Animal Kingdom, a family crime drama from 2010 that has sustained in the culture with an American television adaptation, now its in fourth season. Since his feature debut, Michôd has directed the post-apocalyptic Robert Pattinson vehicle, The Rover, and the maligned Netflix “satire”, War Machine. With his career wobbling a bit, the director turned to the most famous storyteller in history for inspiration: William Shakespeare. Shakespeare’s “Henry V” has been adapted time after time, but Michôd comes at it with a bit of a slant, playing with the well-known ideas and making it grittier than ever. The film stars internet darlings Timothee Chalamet and Robert Pattinson, among a slew of other recognizable faces. The film has polarized critics and viewers, alike, and that remains true with the boys on Extra Film.

After discussing The King, Ryan and Jay dig into a very different kind of film in Pedro Almodóvar’s Pain and Glory. Antonio Banderas has been getting Oscar buzz for his performance as an on-screen representation of Almodóvar in this piece of auto-fiction. Pain and Glory explores themes of addiction, aging, lost love, redemption, and more. It uses sequences of animation, movies within movies, and breaks the fourth wall. No doubt, it is unlike any film you will see this year. Listen to find out where it ranks against other foreign film of the year for Jay and Ryan.