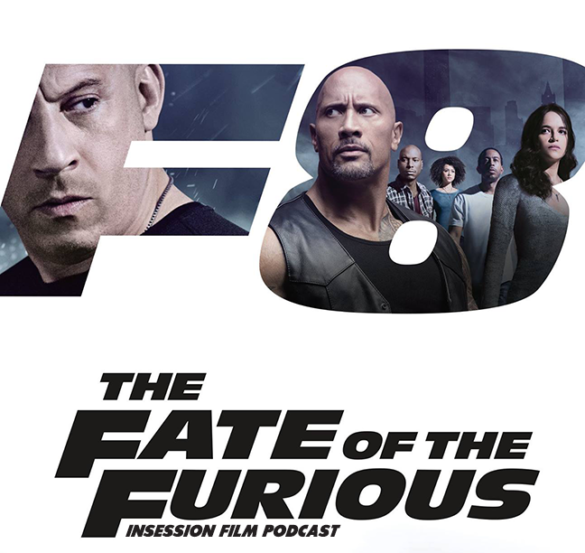 This podcast is brought to you by Movie Pass! Sign up today and get 40% off your first month’s subscription!

This week on the InSession Film Podcast, we discuss The Fate of the Furious, the eighth film in the Fast and Furious franchise starring Vin Diesel. We also revisit our Top 3 car chases in film – a topic that we previously talked about on Episode 14 way back in 2013. And to finish off this week’s show, we talk about and dissect the new trailers for Star Wars: The Last Jedi, Thor: Ragnarok and Detroit.

This week’s show, after finishing Italian Neorealism last week, was nice and relaxing. It was refreshing to just sit back and have fun discussing the machismo of Fast and Furious and also speculating on what that trailer meant for the Star Wars saga.

On that note, check out this week’s show and let us know what you think in the comment section. Thanks for listening and thanks for supporting the InSession Film Podcast!

– Top 3 Car Chases (Revisited) (35:23)
As mentioned above, we did tackle this subject on Episode 14 – waaaaayyyyy back in the day – before Brendan’s tenure on the show, so it felt appropriate to revisit this list and discuss the best car chases in film. From classics like Bullitt and The French Connection to recents like Mad Max: Fury Road and the Bourne franchise, car chases have been a staple for years. It was fun to discuss this topic once again and hopefully you enjoy our picks this week. On that note, what would be your top 3?

RELATED: Listen to Episode 216 of the InSession Film Podcast where we discussed T2 Trainspotting!

– Trailer Talk (1:13:08)
Last week gave us some great trailers that we needed to dive into, especially the new trailer for Star Wars: The Last Jedi, which could be a big game-changer for that saga. 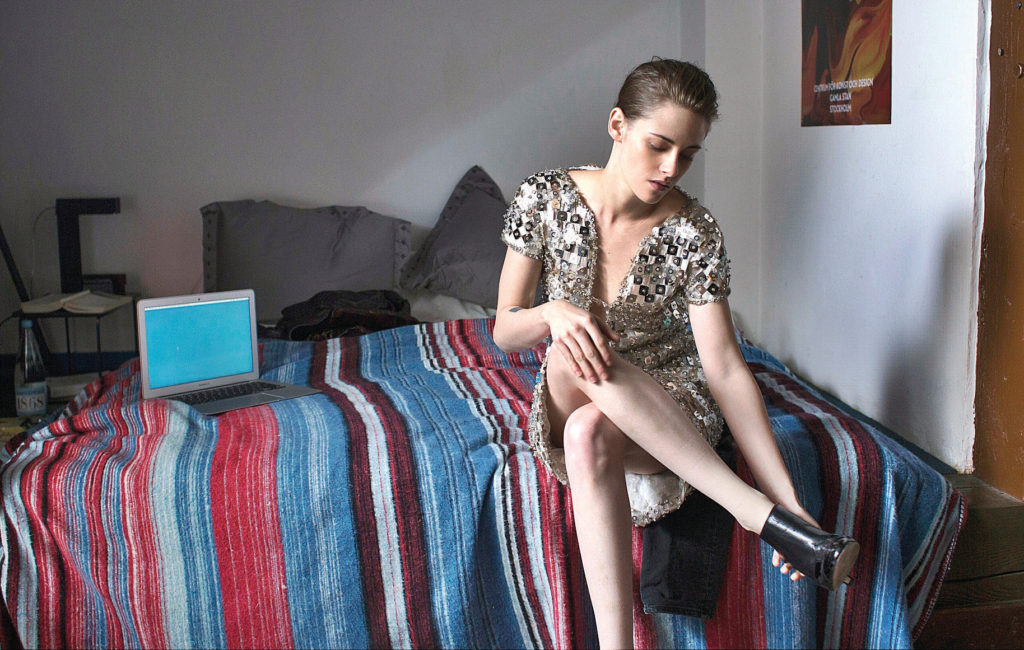 This image released by IFC Films shows Kristen Stewart in a scene from “Personal Shopper.” (Carole Bethuel/IFC Films via AP)