Podcast: The Elephant Man / The Fast and the Furious – Extra Film 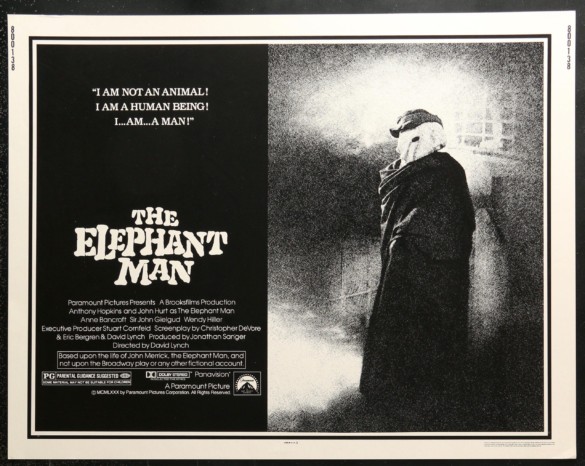 This week on Extra Film, Ryan and Jay continue their David Lynch Movie Series with his period drama The Elephant Man and they discuss the action flick The Fast and the Furious!

After the really experimental first film from Lynch, the next film in this series is a more conventional, yet deeply personal The Elephant Man. While it may be a more stripped down version of a Lynch film, there is still the essence of him sprinkled throughout the film product. With a beautiful performance from John Hurt, The Elephant Man is a good entry in Lynch’s filmography.

In the back half of the episode, the guys review the first installment in the Fast Franchise,The Fast and the Furious. We’ve come a long way since this first film, where the stakes were all about stealing DVD players and racing cars and ripping off Point Break. But even though the film is dated, it does show the guys the roots of where this whole saga began. Overall, this was a fun review.