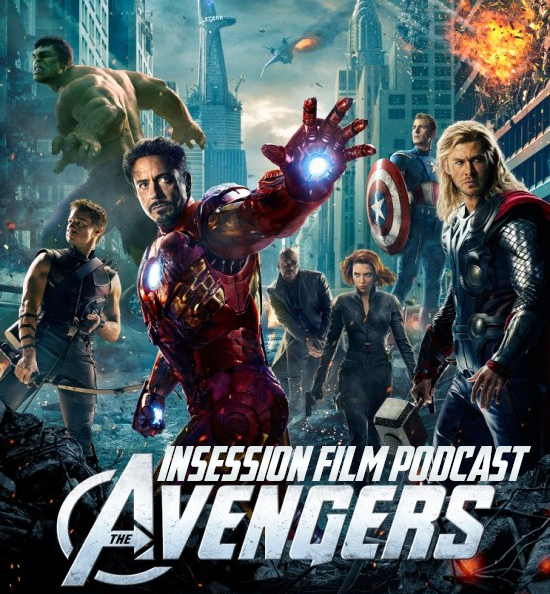 This week on the InSession Film Podcast: Extra Film segment, we prepare ourselves for a war of infinite proportions (aka Avengers: Infinity War) by looking back on the monumental The Avengers from 2012, directed by Joss Whedon. We also completely change pace in the back half, by diving into the real-life sports rivalry Borg vs McEnroe.

Whether you’re a fan of the Marvel Cinematic Universe or not, you cannot deny the impact that Joss Whedon’s The Avengers had on the comic book community (for better and for worse); cinematic universes are everywhere now, but Marvel took a risk in bringing “Earth’s Mightiest Heroes” together for the first time, and many of us would say it worked, and never remained one of those enigmas we could only fantasize over. And speaking of enigmas, no one embodies that more than Shia LaBeouf himself; he is always a treat to watch, and that trend continues in the real-life tennis rivalry between Björn Borg and John McEnroe from the 1980’s.

Don’t keep this particular episode of our Extra Film segment as an enigma, we urge you to listen! And as always let us know what you think in the comment section below. Thanks for tuning in!

This week’s episode is brought to you by our great friends at Alcohollywood and Next Best Picture.