Podcast: The Age of Innocence / Triangle of Sadness – Extra Film 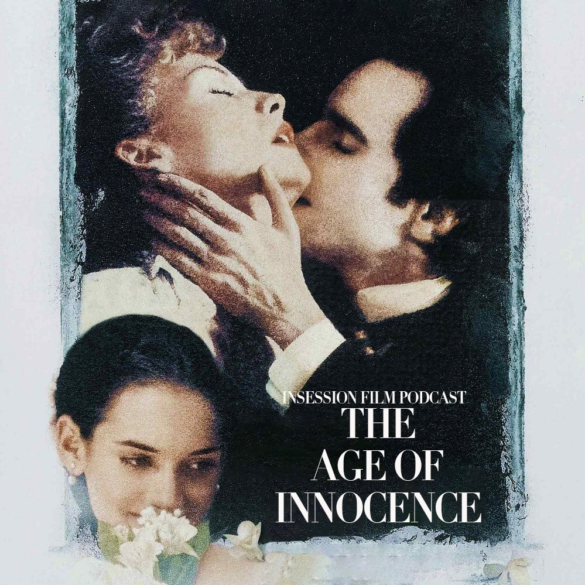 This week on the Extra Film Podcast, Nicole Ackman joins Ryan and Sophia as they continue their Martin Scorsese Movie Series with The Age of Innocence and they also review Ruben Östlund’s latest in Triangle of Sadness!

A big thanks to Nicole for joining us once again. She’s always great, but her passion for The Age of Innocence was palpable. Sophia promised a similar passion and boy did she deliver. It may not be Scorsese’s most popular film, but it’s much better than perhaps what its reputation may be. We also had fun talking Triangle of Sadness and all of bold oddities.