Podcast: Speed Racer / In & Of Itself – Extra Film 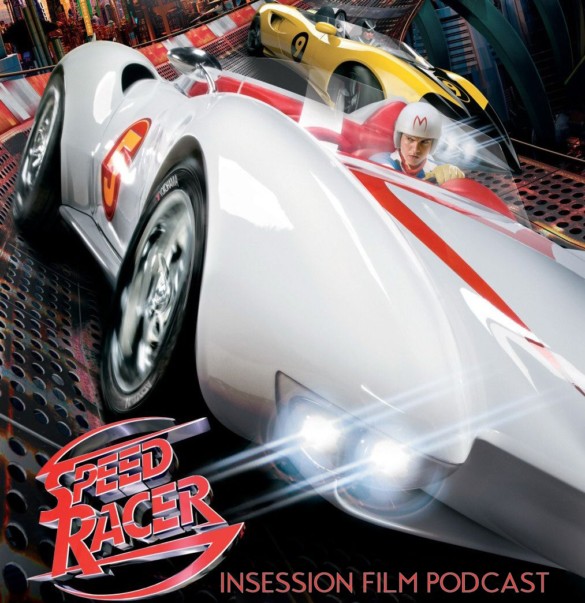 On this week’s Extra Film, Ryan and Jay continue their Wachowski Sisters Movie Series with Speed Racer, and they also the documentary, In & Of Itself.

After finishing the Matrix trilogy, the Wachowski Sisters set their eyes on a live-action version of the manga cartoon Speed Racer, and set it up with an all-star cast. Though it had an impressive ensemble, and dazzling special effect that still hold up today, Speed Racer was a financial failure and tanked before it could the franchise could even start. But with all that said, Ryan and Jay look back fondly on the film and think it is another masterpiece from the Wachowskis.

In the back half of the episode, the boys talk about the documentary, In & Of Itself. Following the live performances of the magician Derek DelGaudio, we get less of a magic show and more of a look at a person searching for who they really are, and the audience watching his show. It’s a really special film and the guys were happy to cover it.

InSession Film · Speed Racer / In & Of Itself – Extra Film